Customer Satisfaction is our Mission

Our mission is to be the number one heating and air conditioning company in Lake of the Ozarks.

Tom’s Air Conditioning, based in Camdenton, MO, was built on customer satisfaction and will always offer complete, straightforward, and honest services.

Our name says Air Conditioning but we also service all your Heating and Air Quality needs as well.

We service all brands of furnaces, heat pumps, water heaters and pool heaters. And we offer Air Quality solutions for your family’s comfort and health. 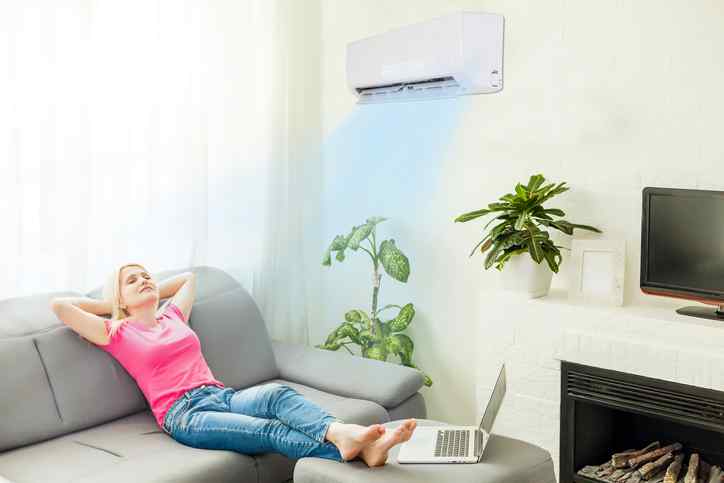 Tom’s provides all the latest energy savings with the latest technology in furnaces, heating systems, water heaters, and air quality systems.  You can even control the temperature of your Lake home, from your City home, or your car, or even your BOAT!  Ask about our new WI-FI thermostat control! 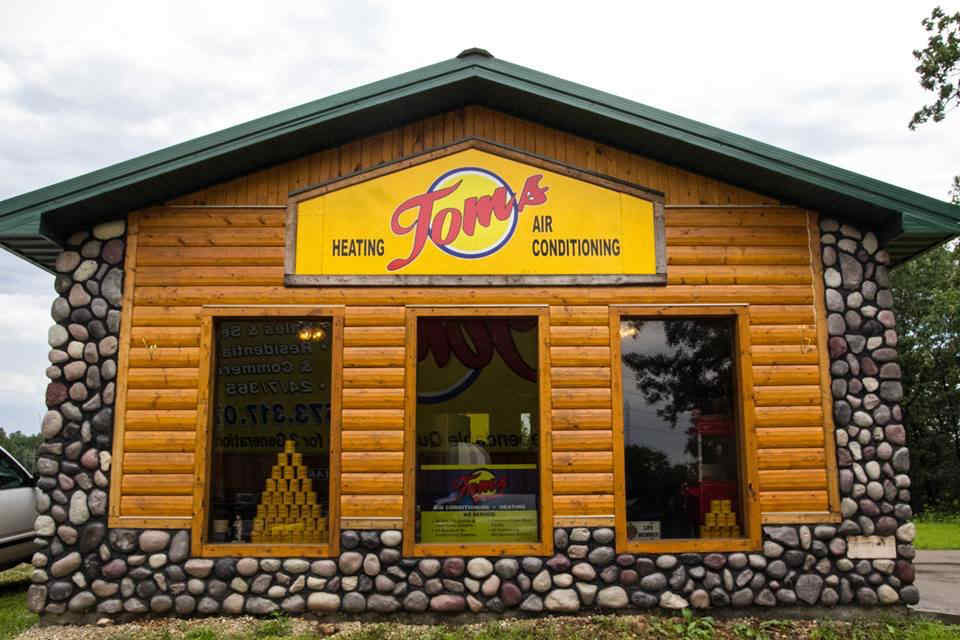 The family behind Tom’s Air Conditioning has been in the heating and air conditioning business for 3 generations. In that time, we have made deep connections and developed a name for ourselves by possessing excellent workmanship and offering a deep commitment to customer satisfaction. In other words, the reason our company is here is to serve you the best that we can.

To provide you the best possible service, our certified and licensed technicians undergo continuing education to ensure expertise in the latest technologies. We are also committed to provide our customers a deep knowledge for selling and installing the most up-to-date heating and air conditioning systems and understanding all EPA regulations.

We pride ourselves in our service and continuing education helps us to constantly improve our technical abilities, to better serve YOU, our customer.

About the Founder, Tom Koth

Iowa native, Tom Koth, worked at a newspaper printing press and a butcher shop while putting himself through college for HVAC-R. Upon graduating he got a job working for Rex Bentley, owner of Whalen & Bentley , a Lennox dealer in Storm Lake, IA. A job wasn’t the only thing he got from Rex. Tom fell in love with Rex’s daughter, Julie, and the two were married. The day after the wedding the couple moved to Dallas, TX but only stayed a few short years.

Eventually, Tom and Julie moved back home and opened Koth Refrigeration and the Lakes Rental Center in the heart of Spirit Lake, IA. The couple had two boys, Tony and Nick. Tom ran the business and Julie worked as a dental hygienist. Life was good, but after 30 years in Spirit Lake, Tom and family decided to make the move to Lake of the Ozarks, Missouri in search of warmer temperatures. He sold the business in Spirit Lake and opened Tom’s Air Conditioning in 2012. Tom soon won the loyalty of many lake area residents based on his integrity and strong work ethic. Things soon became too busy for just one man so Tom called his oldest son, Tony, to be his partner in late 2013. Tom tragically and suddenly passed away in June 2014. He will forever be the heart and soul of our mission at Tom’s Air Conditioning. 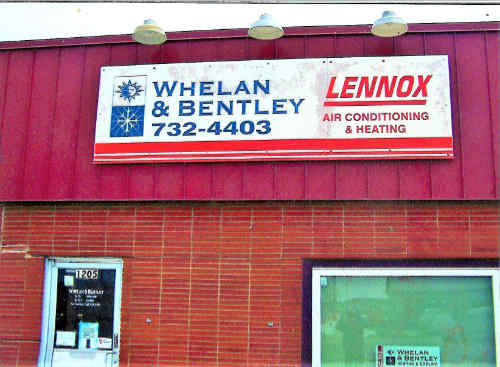 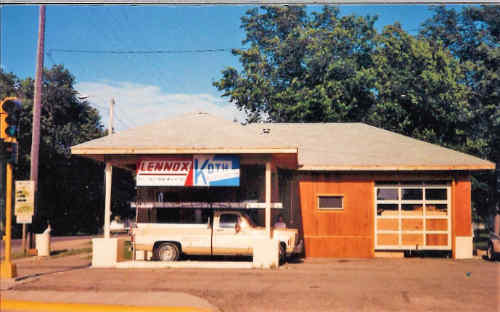 Originally from Spirit Lake, IA, Tony grew up around the HVAC trade working with his dad, Tom, in the family business. Tony graduated from tech school with his HVAC certificate in 2008. He married Ashlee in 2010 and they have two boys together. Tony was living in Arkansas near his in-laws and worked for a large steel mill in Blytheville, AR around the time Tom was getting established in Missouri.

Once things got busy at Tom’s, Tony would make weekend trips to Missouri to help his dad get caught up. It wasn’t long before both father and son realized how much they enjoyed working together and that they should become partners. Tony moved his family back to Missouri in early 2014 in order to join forces with his father and friend at Tom’s Air Conditioning. Since Tom’s untimely passing Tony has carried the family business with the same integrity and strong work ethic he learned from his dad. We know Tom would be so proud! 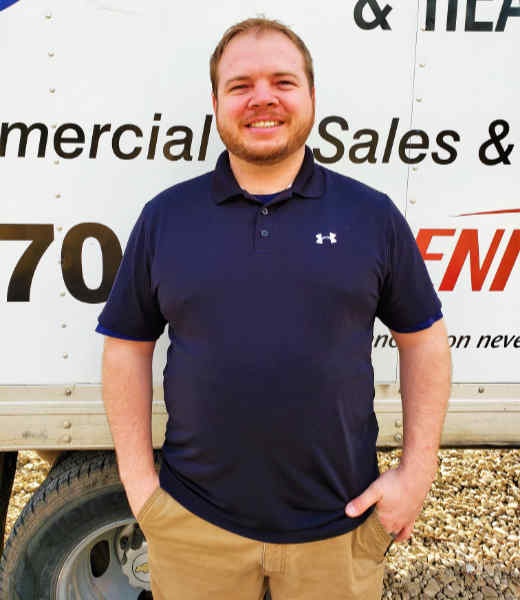 Thank you to our customers for helping us carry on the family trade!

To learn more about our company, call us, email us, or fill out our online contact form. 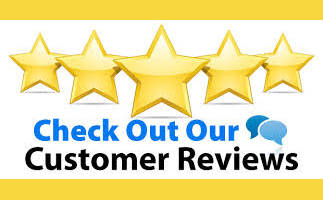 Facebook-f Yelp
Highly recommend! Fast and friendly! Did an excellent job and were able to come out same day!

Angie DeMoss
These guys did a very professional installation I highly recommend them. The installers were very courteous and knowledgeable. Great group. Thanks!
Daniel Schloesser
Honest folks that go above and beyond to provide a great service!
Wade Jordan